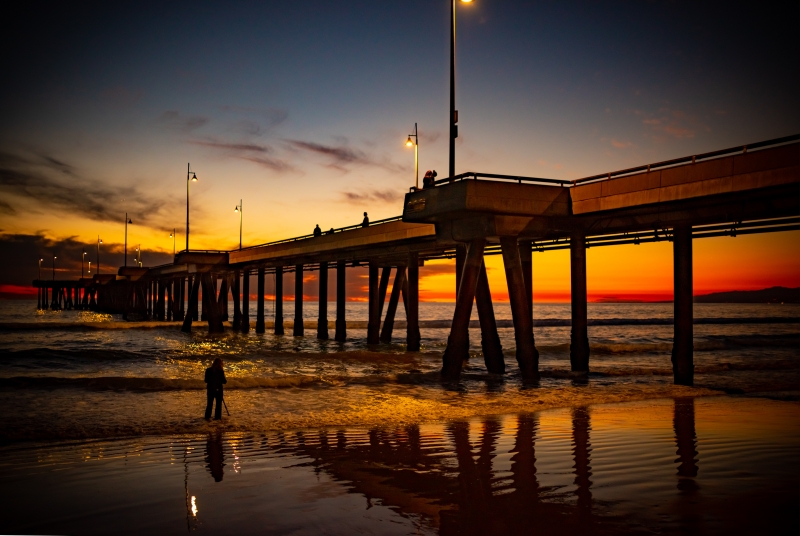 The Greater Los Angeles Region encompasses the entirety of Los Angeles County, which includes 88 incorporated cities and another 140 unincorporated communities. With over 10 million people, this region is the most populous area in California and the most populous county in the United States. Whether you need short term housing or a furnished apartment, the experts at Key Housing can assist you with the perfect place anywhere in the Los Angeles region.

Dozens of major colleges and universities are based in the area including the University of California Los Angeles, University of Southern California, Loyola, among others.

This sprawling metropolis extends from the Santa Monica mountains to the Pacific Ocean.

First settled by the Chumash and Gabrielenos American Indian native peoples, the area was claimed by Spain in 1542. The first Spanish Mission was founded in the area in 1771, and the City of Los Angeles founded in 1781. It became part of Mexico in 1821 and was acquired by the United States following the Mexican-American War in 1848. 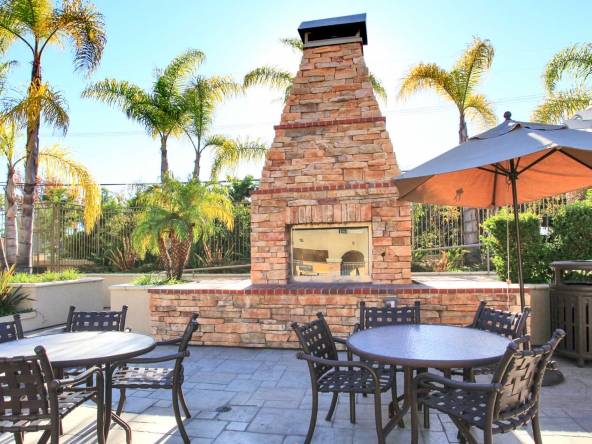 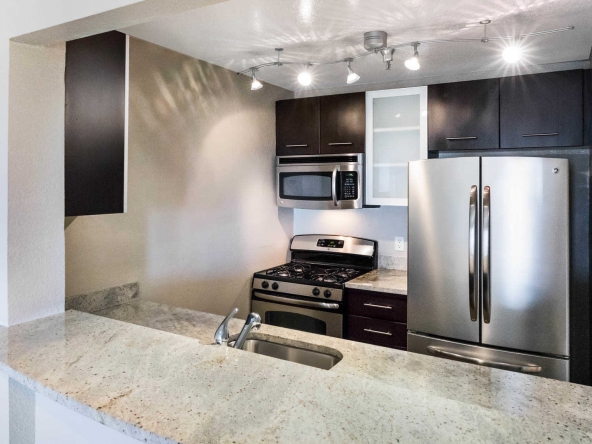 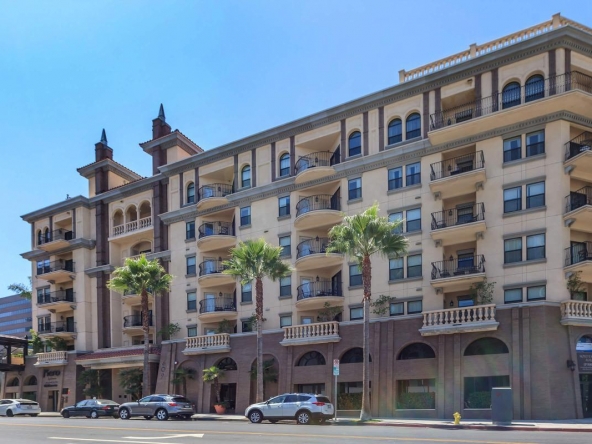 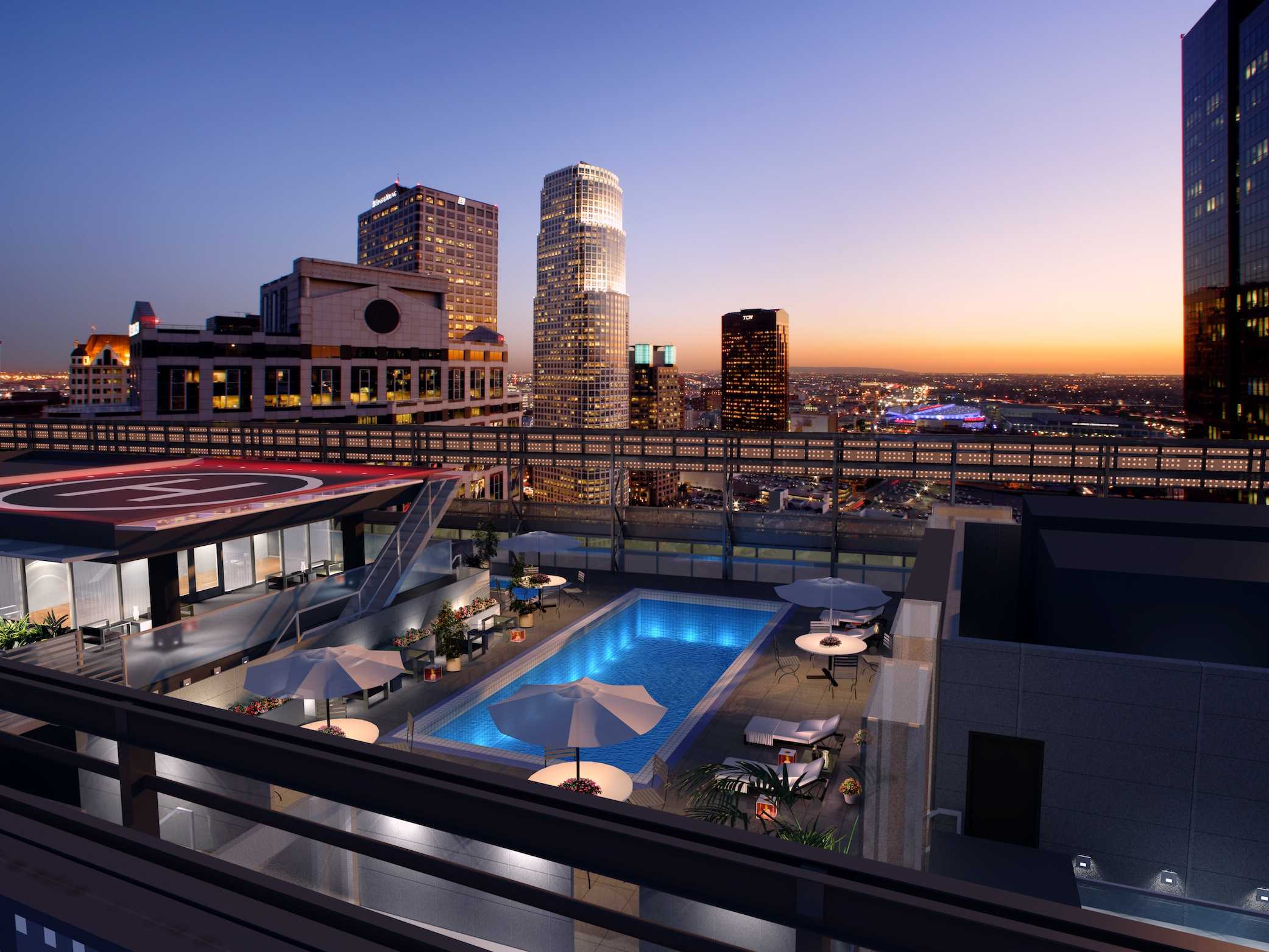 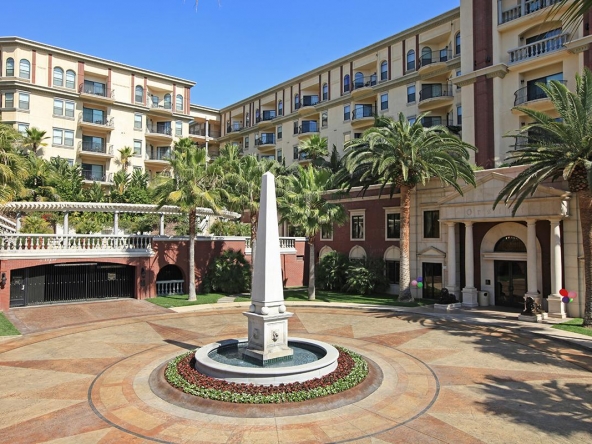 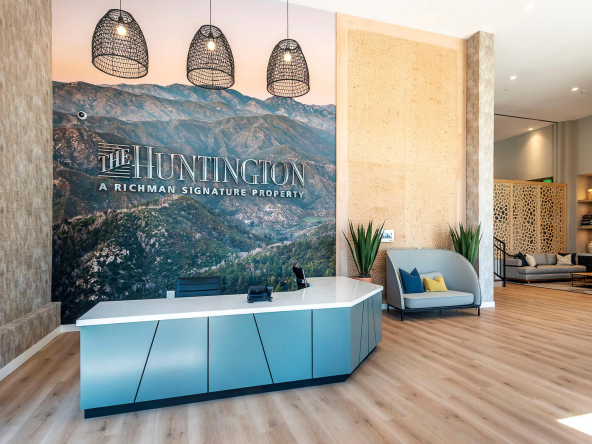 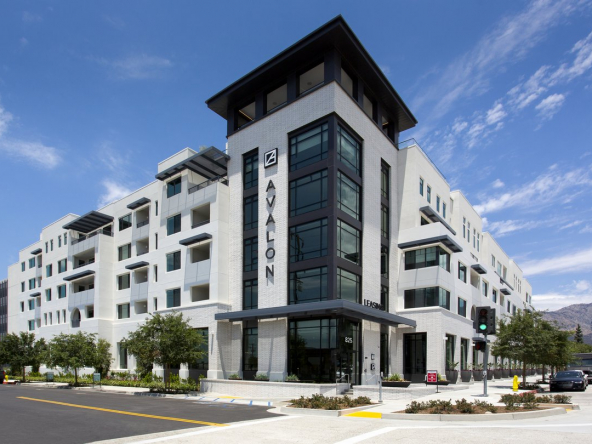 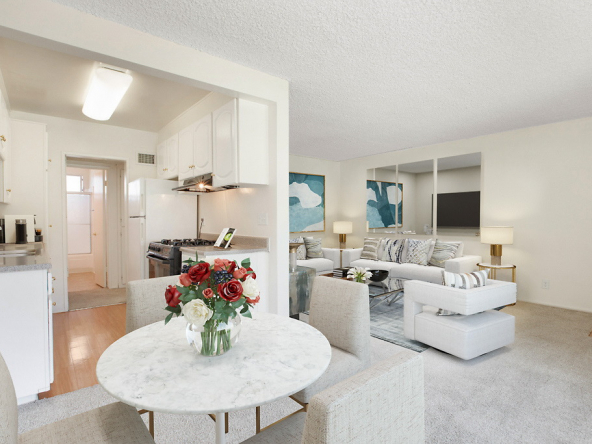