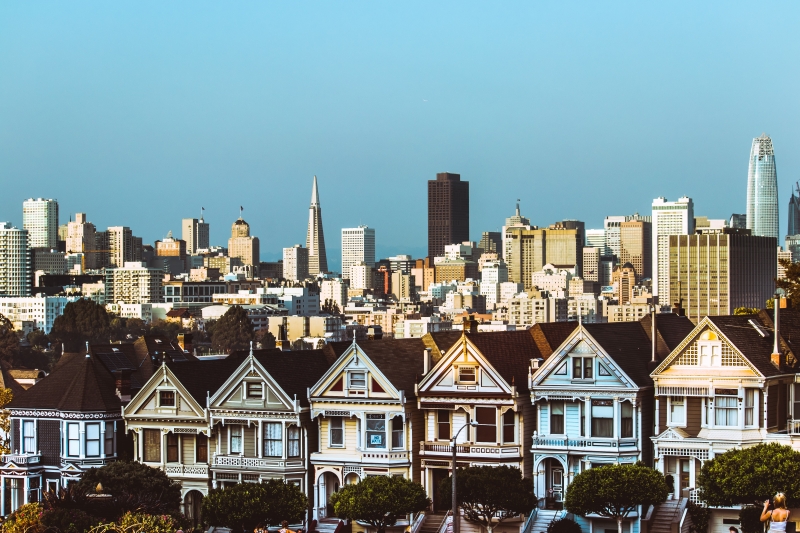 San Francisco is known for so many things, such as the foggy weather at the Golden Gate Bridge, the great seafood from Fisherman’s Wharf, the alternative lifestyles of Haight-Ashbury and beyond, rock and roll, the Peace Movement of the ’60’s, and a Mecca for the Gay and LGBT communities.

More recently, “The City” has experienced a business renaissance with the high-tech, dotcom, social media and biotech industries flocking to the city.  Many Silicon Valley workers elect to reside here rather than live in the suburbs.  As a result, housing prices are astronomical and many local residents are protesting the changes.

Suffice it to say that The City is an “electric” place to live, however the cost of temporary housing can be daunting! Let the experts at Key Housing help you choose from their terrific options of short term rentals .

Inhabited originally by the Ohlone American Indian Peoples, the first Europeans arrived in 1769, and established the first settlements in 1774 – The Presidio and Mission Dolores.

Following a brief period of Mexican rule, the Missions and the surrounding areas became a part of the United States in 1848.

It can be said that in 1849 the city of San Francisco was born of the gold rush. Though the gold itself was discovered to the east in the Sierra Mountains and its foothills, the money was spent in San Francisco. The population was less than 400 in 1847. By the end of 1849 there were between 20,000 and 25,000 residents (most of them men). By 1860 there were over 56,000 people. The city’s (first) mint built in 1874 was one of the busiest in the country during this age of prosperity. The boom years came to a crashing end on the 18th of April, 1906 when the famous earthquake and subsequent fire hit the city. Much of the city was destroyed, but the city persevered and built up from the ashes. The City flag depicts a phoenix rising commemorating this achievement. Today, well over 700,000 people reside in San Francisco and the surrounding suburbs support millions more. (source: sfpsociety.org/sfhistory) 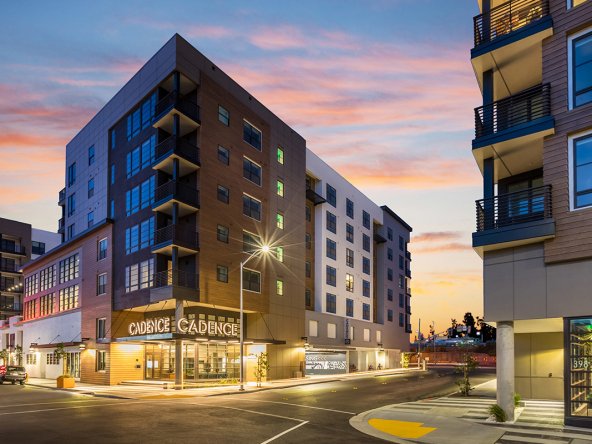 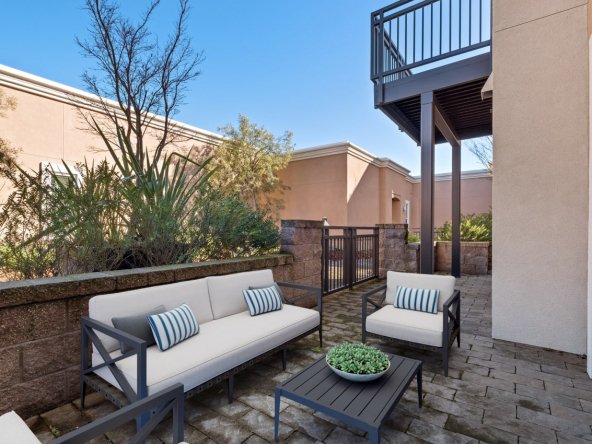 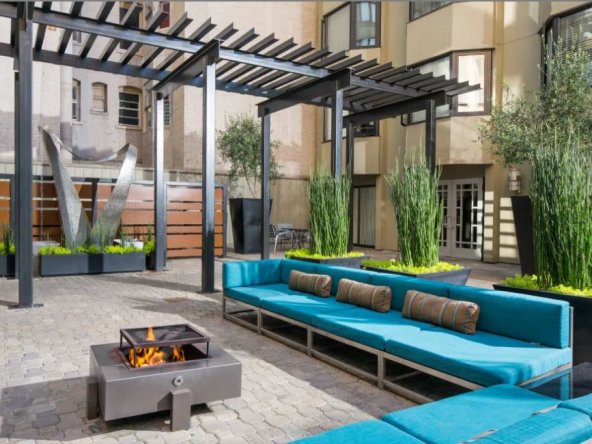 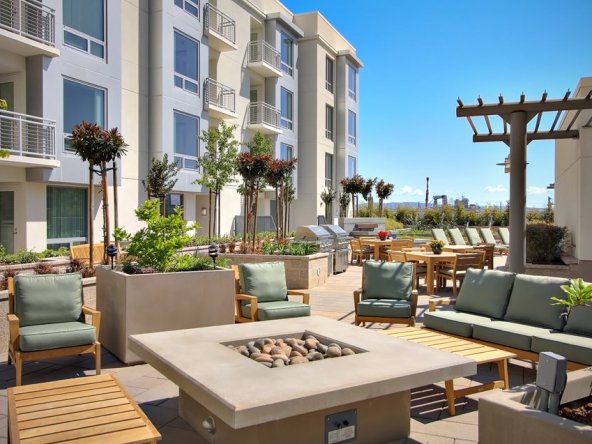 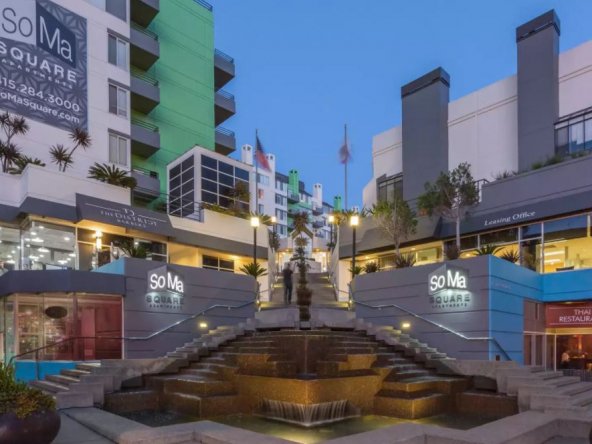 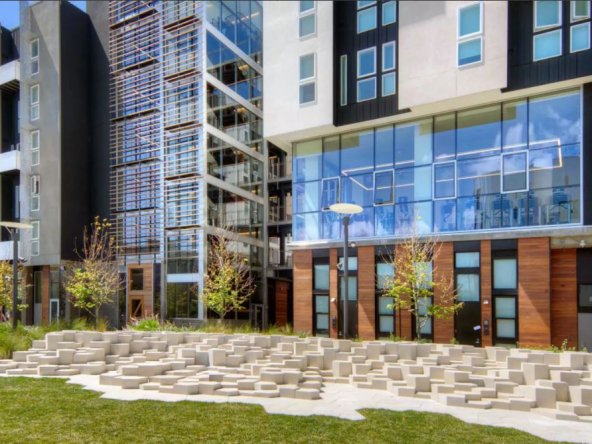 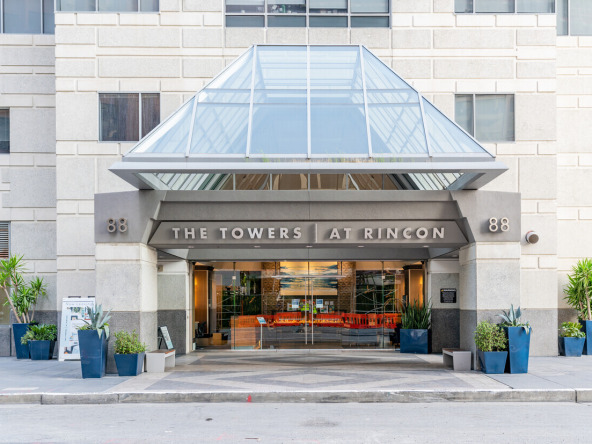 The Towers at Rincon 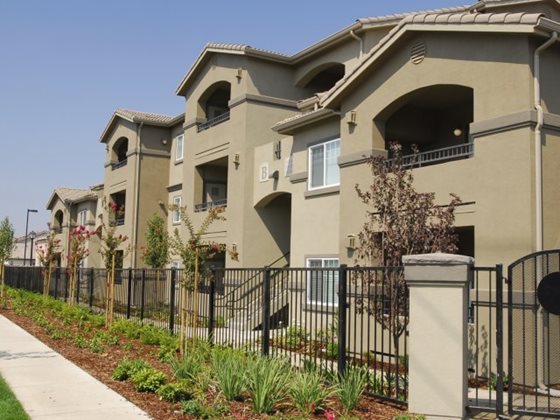 The Villas at Villaggio 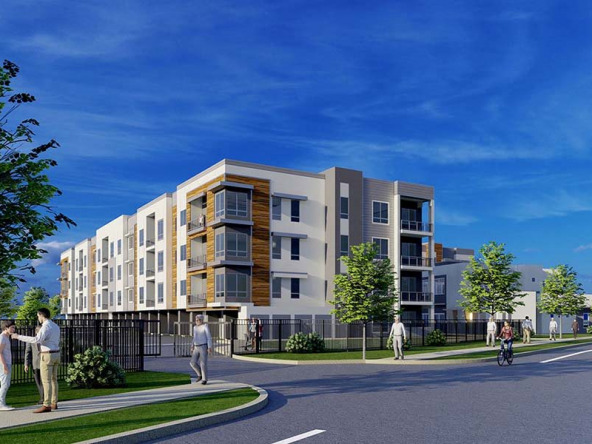